Hello, I’m a writer based in Sunderland in the North-East of England. I’ve sold over thirty short stories; some of those have won awards or been reprinted in anthologies and my short story ‘Birds of the Mountain’ was shortlisted for, and came second in, the 2019 Costa Short Story Award at the Costa Book Awards. My novel ‘One of Us’ is published by infinityplus,  I’ve won a Northern Writers’ Award, and been shortlisted for the Crime Writers’ Association Debut Dagger Award, and the Bath Novel Award. I’ve also written a short play which was professionally produced.

If you’d like to talk about development opportunities for writers, or how I could link you to writers who can deliver workshops, or for anything else, then take a look at Sunderland Creative Writing CIC.

Outside writing, I work in higher education, and am proud to be an active volunteer for Sea Shepherd UK, and a newly trained Marine Mammal Medic for British Divers Marine Life Rescue. Always the sea. Always. 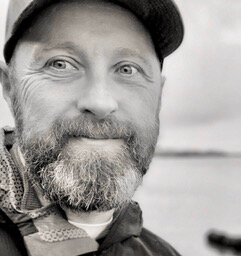 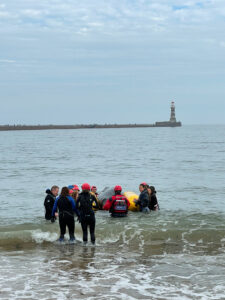